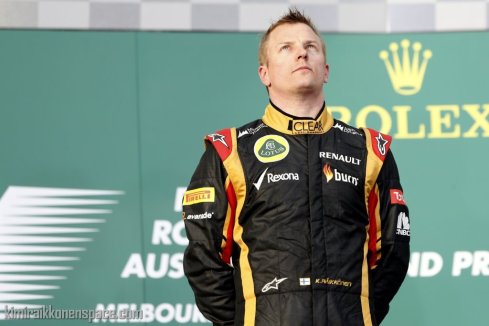 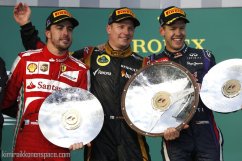 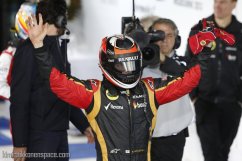 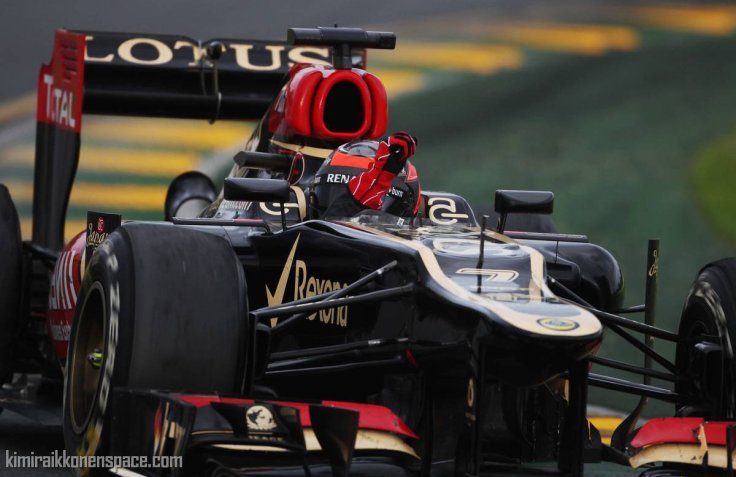 Kimi’s 2013 World Championship challenge got off to the perfect start in Melbourne this afternoon; a sublime performance at the Albert Park circuit granting the Finn his twentieth Grand Prix victory and second for the team.

Q: What a way to start the season! How are you feeling?

KR: I’m happy for the team and for myself also. Qualifying wasn’t the easiest for us and maybe we should have been a bit further up the grid, but I made a few places at the start and then had a good battle with Lewis [Hamilton] before I eventually managed to get past. After that it was quite simple; probably one of my easiest wins.

Q: Your pace looked strong throughout the race; how did it feel from inside the cockpit?

KR: We were happy with the car in Barcelona, but knew there was more to come from it and we found that through this weekend. I didn’t do many laps during the winter after the issues we had, so Friday was really my first proper long run and it felt good straight away. We’ve had a quick car all weekend and there were no issues with it either, so we could just focus on trying different things and getting the setup how we wanted. I’m really pleased with how the car performed here; I felt like I could push when I wanted to and it was never too difficult to find the speed.

Q: You made the tyres last better than anyone else out there; how difficult was it to keep them going?

KR: I had a good feeling that we would be ok with the tyres after practice; although it wasn’t 100% straight away we made some changes which worked well so that’s a big positive as you never know what they might be like in the race or how the other teams will cope with them. The team got the strategy perfect; apart from maybe Force India I don’t think the others looked like they could do the same thing.

Q: One race, one win; does this bode well for the year ahead?

KR: You can’t start the season much better than winning the first race and of course we hope we can be fighting at the front of the Championship, but there’s a long way to go still and we need to keep pushing hard all the way through. I think it will be two or three race before we really see where all the teams are. Hopefully we can qualify a bit better at the next race and have a similar performance.

2 thoughts on “Sunday in Australia: “I’m really pleased with the car””