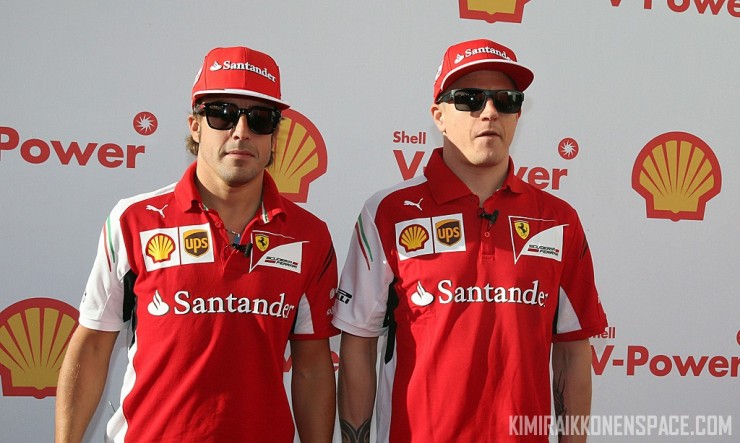 Fernando Alonso insists he is very happy to have a strong opponent in Kimi Raikkonen to fight against at Ferrari this year, and in fact relishes the prospect.

Some believe the Spaniard cannot possibly have supported the team’s decision to replace the subordinate Felipe Massa with the former Ferrari champion Kimi Raikkonen.

But Alonso insists Massa was no pushover.

“Sometimes he was even faster than Michael Schumacher when they were together,” he told the Welt am Sonntag newspaper. ”But my four years were fantastic with Felipe, so I expect nothing other than my coming years with Kimi to be fantastic too.”

Finn Raikkonen had a poor race return with Ferrari in Australia, but Alonso tipped him to get up to speed quickly.

“He’s very, very fast, perhaps the fastest of us all, or at least he is considered as such by some,” he said.

“Last year, he battled for the title with a Lotus, an achievement I rate highly because I do not think Lotus are so strong,” Alonso added.

“I have a very strong opponent in the team and I am very happy about that, whether you believe me or not.”

He said all the recent speculation about their relationship was “understandable”, given the new season and a “winter in which nothing much happens”.

“This has become a routine for me, especially since I’ve been with Ferrari, because it was also said it would be very difficult for me with Felipe,” said Alonso. 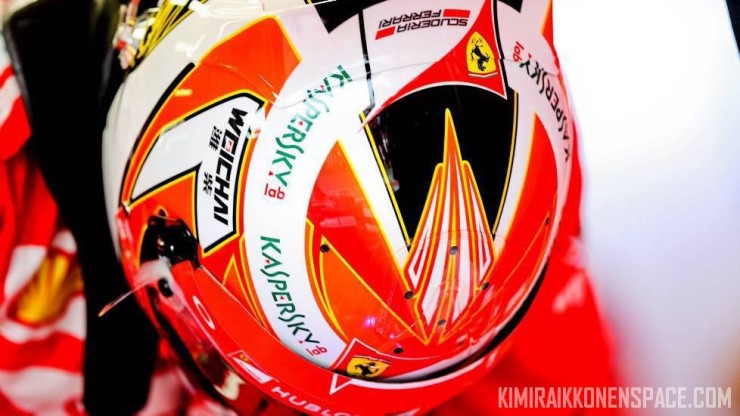 Fernando Alonso has complained about Kimi’s use of Bell helmets, while Schuberth is the team’s official helmet provider.

The two-time world champion has asked the team why Raikkonen has such privileges.