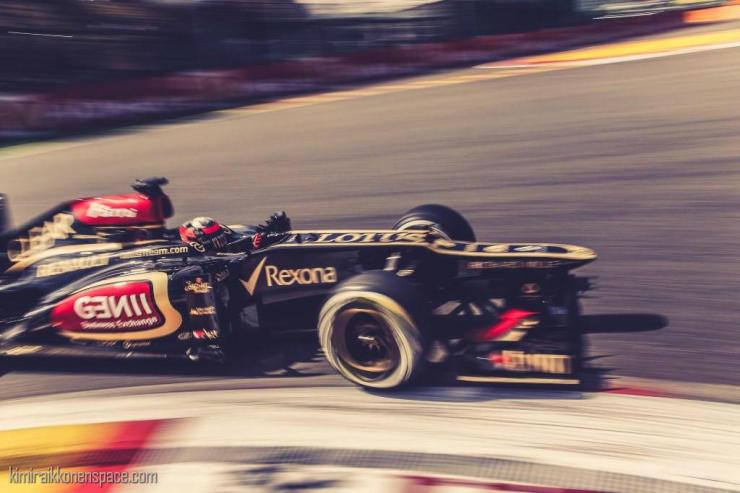 The success of Lotus’s long-wheelbase car will be a key barometer of the team’s technical approach to the 2014 Formula 1 campaign, according to team principal Eric Boullier.

The long-wheelbase version of the E21 will run for the first time at next week’s Italian Grand Prix and its development has been driven by the team’s driver-in-loop simulator, which came online last year.

It is the first time Lotus has used the simulator for such a major change after the team’s vehicle dynamics group suggested doing so.

Boullier believes it is important to try the long wheelbase car as it will validate the way the simulator is being used as a key part of the development process, particularly with a view to next season.

“We have to do it because we have to test our system,” Boullier told AUTOSPORT.

“The decision-making process is now much more complex because it includes the simulator, which gives more importance to vehicle performance. But we have to see if it works.

“It [the change] is vehicle performance driven. We had to test after to make sure there was no downside on the aero and it looks like there is actually some upside.

“In the end, the driver likes it in the simulator, so let’s see if this new way of working is delivering.” 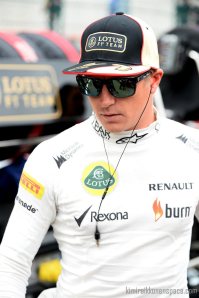 It is hoped the new-specification machine will boost Lotus’s form in the final eight races of the year.

Boullier accepts that Raikkonen’s retirement from the Belgian GP, which was caused by a discarded visor tear-off lodging in a brake duct, has effectively put the Finn out of championship contention.

But the team remains confident of a strong finish to the season that will allow it to climb from its current fourth place in the constructors’ championship.

“It’s a blow,” Boullier told AUTOSPORT. “We will not give up but it’s difficult to recover 65 points.

“We are trying to do our best to keep up the fight for constructors’ championship position.

“I’m more hopeful for the rest of the season [after Europe] because Spa and Monza were always going to be difficult.”