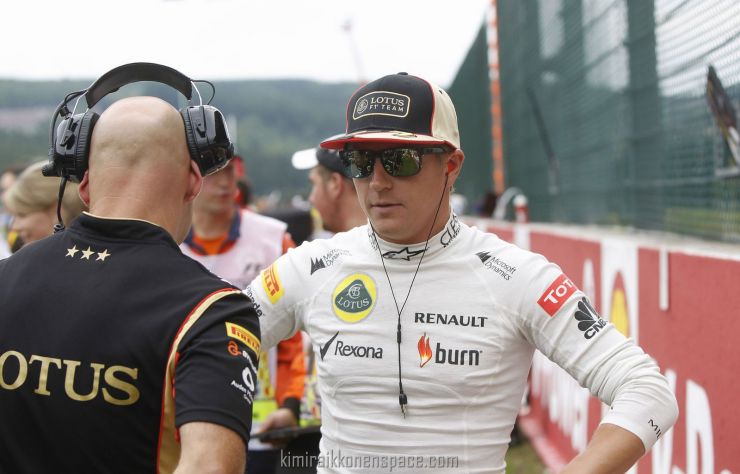 For the first time in his Lotus F1 Team career, Kimi failed to finish a Grand Prix after brake failure in today’s Belgian Grand Prix. Our Finn was philosophical at the blow dealt to his championship aspirations.

KR: I had a brake failure so there was really no point in trying to continue.

Q: How was the beginning of your race?

KR: We both got good starts off the line but there wasn’t enough space into the first corner where I went over the kerb and lost some time. After that I was pushing as hard as I could.

Q: How early did the brake issue manifest itself?

KR: There were some brake issues at the beginning of the race but we were managing them and it was going okay until we had to retire.

Q: Your consecutive run of Grand Prix and points finishes comes to an end…

KR: We’ve finished a lot of races and had some good reliability so far. One day your luck has to run out and today was that day.

Video: Kimi retires from the race

On a happier note…

2 thoughts on “Sunday in Belgium: “One day your luck has to run out””