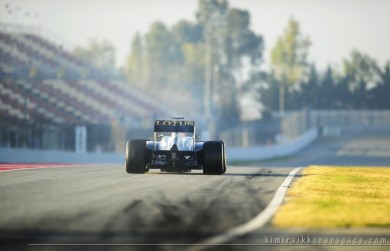 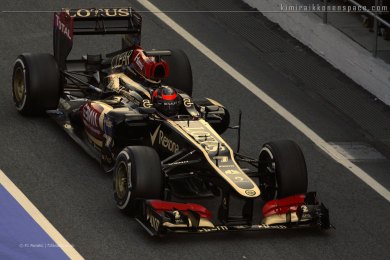 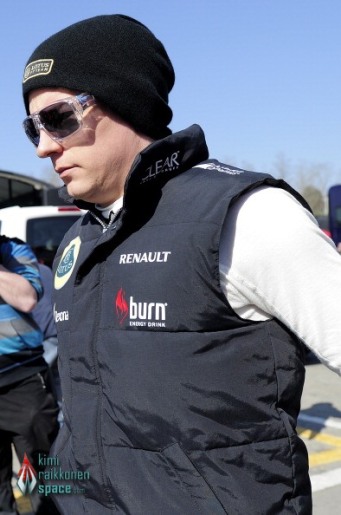 He may have spent the majority of the day on the sidelines, but nothing flusters Kimi Räikkönen; the Iceman launching to the sharp end of the leaderboard and taking advantage of some down time in his own unique way on day 2 at the Circuit de Catalunya.

Q: Kimi, you must be frustrated?

KR: Yes, it’s frustrating and no driver wants to hang around a race track with nothing to do. We had a gearbox issue and it took the crew a long time to fix it. Sometimes these things take a long time and that’s pretty normal when you have a test. The team were very busy working on the car, but there’s not much you can do as a driver when this happens and it’s not great to watch the other cars put lots of laps on the board.

Q: With the car unable to run what did you do?

Q: Is the lack of running over the last two days a major setback?

KR: Not really. When we did get out on track we were immediately the third fastest car out there so that’s always promising. The day was not what we hoped to have but Romain will test the car for the next two days then I will test the car again next week. I’d far rather have these problems in testing than in the races. Everyone is busy in the factory making new parts and we will hopefully head to Australia with all the problems ironed out. Last year we missed all of the second test in Barcelona and the car was still pretty good for the season. It’s frustrating not to get much running today, but it’s not the end of the world.