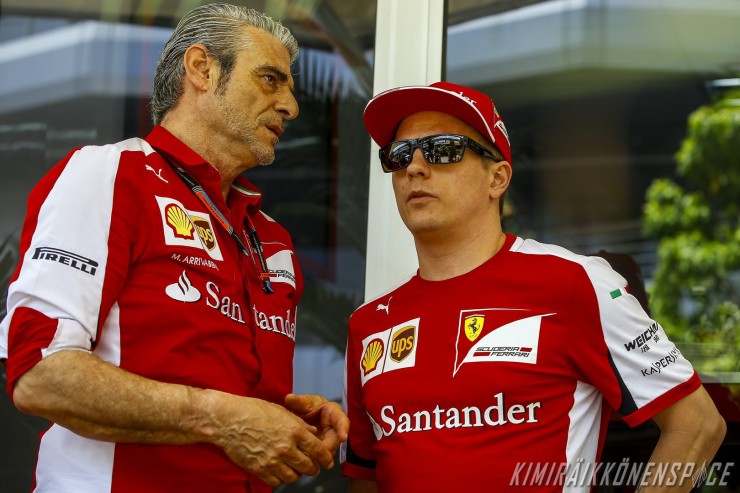 After two races in 2015, Ferrari is happy with its driver lineup.

Having struggled alongside Fernando Alonso last year, Kimi Raikkonen went into the last year of his current contract in 2015 admitting he is not sure if he will still be wearing red next season.

But so far, although Alonso’s successor Sebastian Vettel has the upper hand after two podium appearances including a win, Raikkonen seems much happier with his new Ferrari.

The Finn was quick in Melbourne but ran into trouble in the race, and he had a similarly troubled Sunday in Malaysia but ultimately finished fourth.

But after speaking to reporters late on Sunday, the Italian remembered: “One more thing, and it’s important to me that you write it.

“Kimi has shown with his great comeback what a fabulous driver he is,” Arrivabene is quoted by Speed Week.

2 thoughts on “Arrivabene: Kimi has shown he’s a fabulous driver”