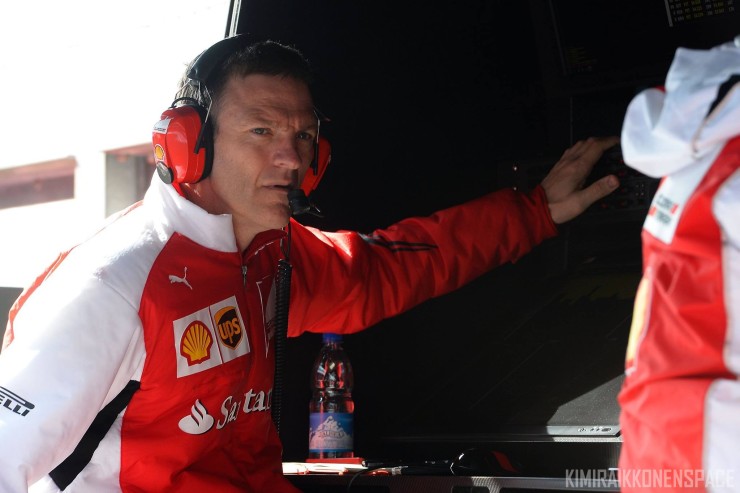 Q: You’ve worked with both the drivers that you’re with at the moment quite a lot through your career. Obviously what Fernando is doing this season is fairly clear but can you spell out or put your finger on what’s characterised Kimi’s season so far?

JA: Well, I would say that we have had a car that is not especially easy to drive – that’s certainly true. Particularly in Kimi’s case he doesn’t much like the front end of the car and Kimi’s a driver who likes to have a very strong and predictable front end to the car and then he’s able to make the most of the skill he had. That isn’t something he’s found yet in Ferrari and we haven’t yet provided for him. That’s, I think, what we’re looking at.

Q: (Heikki Kulta – Turun Sanomat) James, as Fernando and Kimi, they have different kinds of driving style. Is it possible to build a car that suits both of them next year?

1 thought on “Allison: We’ve not provided Kimi with what he needs”