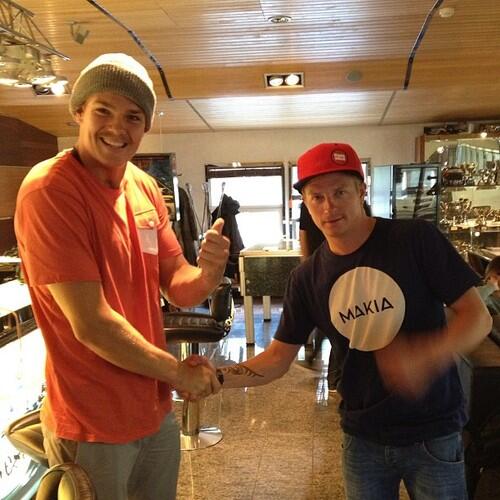 Quite many of you may have seen, that I met a new person. That person was Kimi Räikkönen, and I can just say that in my own opinion, he is a friend of mine now.

Let’s go back to when I hadn’t met him yet, when I had just seen him on TV and in those NUMEROUS tabloids… I didn’t really give a rats ass about, what everyone was saying about him. I just knew, he had a weird voice. That thin, unstable voice has been my own savior quite often, cause my own voice has been just that, on top of being unstable, very slow, weak and unclear. It was nice that someone so well known and famous, was sharing that with me. I had heard the super funny and straight, short answers he’d given to press. On my own opinion they were always super hilarious. About the bad press I can’t say anything, cause I don’t really read that much tabloids… But I know, that he has gotten his fair share of that, too.

After all I’ve fallen in love with the fact that, Kimi just is Kimi. I can’t even imagine all the media hassle around him, but at least when I met him, he must’ve been just himself. And that’s something I really respect. 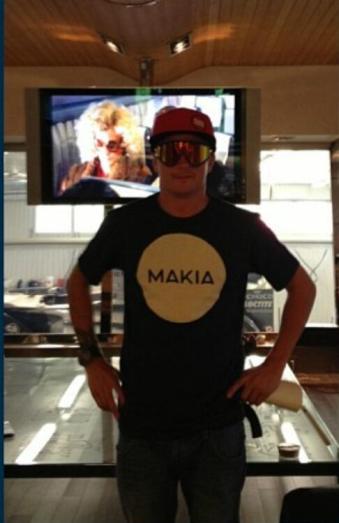