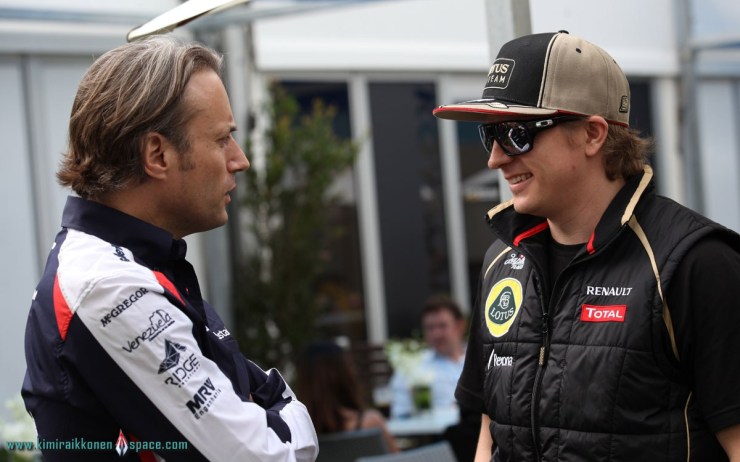 Kimi Räikkönen returned back to F1 in Lotus, but he would originally had wanted to drive in Williams.

Räikkönen, who was looking for a new F1-contract visited Williams-team’s factory in Britain at the end of year 2011.

Adam Parr, who back then was Williams-team’s second boss and chairman of the board, he remembers very well how the team’s board had heated discussions about whether or not hire Räikkönen.

“I myself wanted to hire him, but in the end I came to the conclusion that it would be too risky.

“His eagerness and determination made an impression on me, however his value was still a mystery for us and we didn’t even know how good car we could give him,” Parr told.

Last season proved that Williams made a mistake when they didn’t hire Räikkönen.

Follow Adam Parr on Twitter as he promotes his new book ‘The Art of War: Five Years in Formula One’.

4 thoughts on “Adam Parr on Williams: I wanted to hire Kimi”