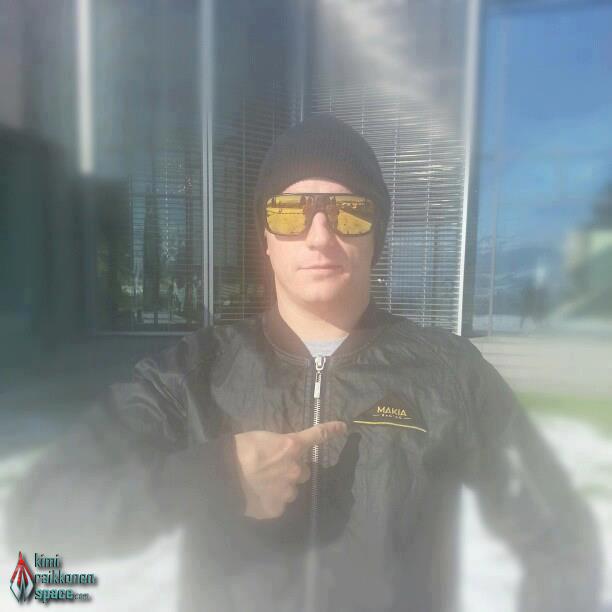 It was the longest ever season I have had in Formula One. We did 20 races and I would say we could have had some better results, but generally taken it was a good year for us.

Being third in the drivers championship is not a big deal for me. Obviously, I’m interested only in winning. We won one race and got six other podiums. Its good achievement, but, for sure, there could have been some more.

The Brazilian Grand Prix was one of the toughest races I have ever done. I had to go out in the first few corners to avoid hitting Vettel, so it started badly, then it went worse in the drizzling rain, and I couldnt see anything because of the vizor being wet and steamy. Finally I spun out, but managed to come back with some extra driving behind the barriers.

Well, we finished the race, got one point and ended the season without a single DNF. That shows we had the most reliable car although the last weekend was a real struggle with it, from FP1 to the end of race.

Once again that proved how much a good result depends on having a clean weekend. If you are not able to get enough laps testing in practice, forget the podium! The grid is so competitive that you need all the tenths and hundreds for you, not against you.

Now its time for a holiday.

Its almost Christmas time, so there is not that much waiting to do for the next year and a new season.

The team works hard to get even better results. I know the team now very well, I enjoy working with them and if the new car is competitive again, we should be heading for a better season.

I wish a Merry Christmas and a Happy new year to all my fans. Thanks for the support!