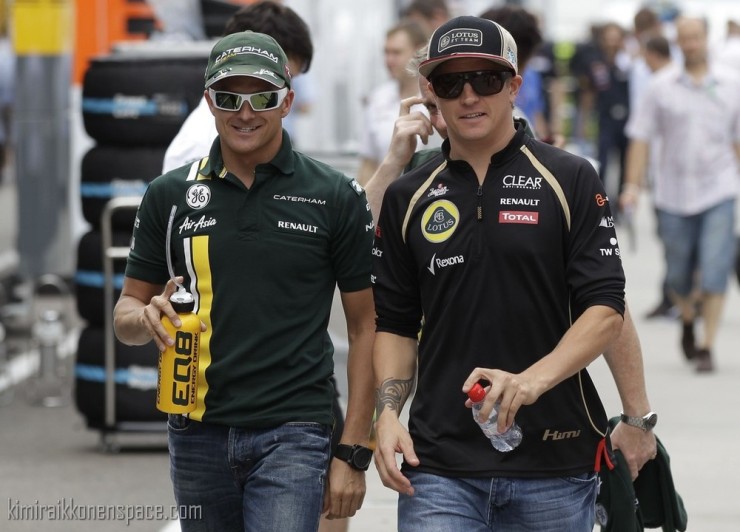 Kimi Räikkönen and Heikki Kovalainen will participate in the Moscow City Racing event on the 20th and 21st of July.

Representatives of the DTM and the WRC, as well as a number of other motorsports-related classes will be present at the event.