Lotus has become the first Formula 1 team to unveil its 2013 contender as it took the wraps off the E21.

The car was revealed to the world via a live broadcast on the squad’s YouTube channel.

The unveiling was moved inside the Lotus factory after the team’s outdoor marquee was disrupted by strong winds.

Technical director James Allison said that while the E21 looked outwardly similar to its predecessor, it had undergone plenty of changes.

“There is a lot gone into it and it is going to be an exciting car,” he said.

“The rules for 2013 are very, very similar to 2012 so you can expect a lot of family resemblance from the 2012 car, but the devil is in the detail and it adds up to a significant amount of performance.

“There are lots of new ideas and same concepts we have been pushing on with for a few years.”

The Enstone team returned to the top step of the podium for the first time since its Renault era when Kimi Raikkonen won last year’s Abu Dhabi Grand Prix, ending a victory drought dating back to Fernando Alonso’s Japan 2008 triumph.

In a season of resurgence for Lotus, Raikkonen was a title contender for much of the year and finished third in the world championship in his first F1 campaign since 2009.

Raikkonen stays on for 2013, with team-mate Romain Grosjean retained despite an often erratic campaign in which impressive performances were punctuated by collisions, including a Belgian GP startline pile-up that earned him a race ban for the following event in Italy. 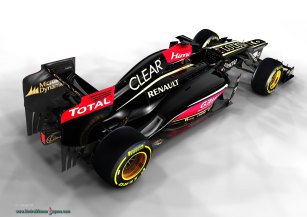 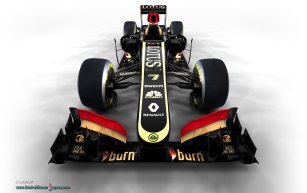 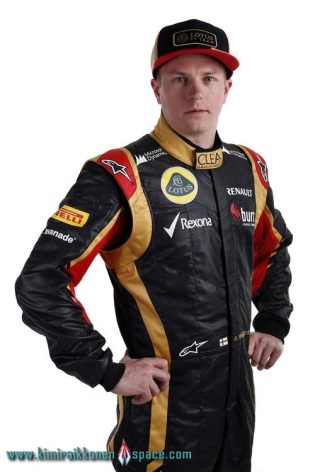 Kimi Raikkonen believes there is no reason why the current Lotus team line-up cannot repeat the Formula 1 title glory the squad achieved as Benetton and Renault.

The Enstone team’s Abu Dhabi victory with Raikkonen last year was the first since it won the 2008 Japanese Grand Prix under the Renault banner with Fernando Alonso. It launched its 2013 car in an online event on Monday night.

Raikkonen said the outfit’s title-winning pedigree was clearly evident as he settled in with Lotus last year.

“It’s clear from working with them that they are racers, and you can see in their history that they’ve won championships,” he said.

“Nothing I saw last year made me think that another championship was impossible in the future.

“Of course, there is some pretty tough competition out there and everyone wants to win.

“The team have beaten everyone before and there’s nothing to say they can’t do it again.”

“I’m not really thinking beyond this season at the moment, but I’m sure there will be talk before the end of the year,” he said.

“I enjoyed my comeback to Formula 1 last year and there’s no reason to say I shouldn’t enjoy the 2013 season too.

“I know there will be big changes to the cars and regulations for 2014, so who’s to say that won’t be exciting.”