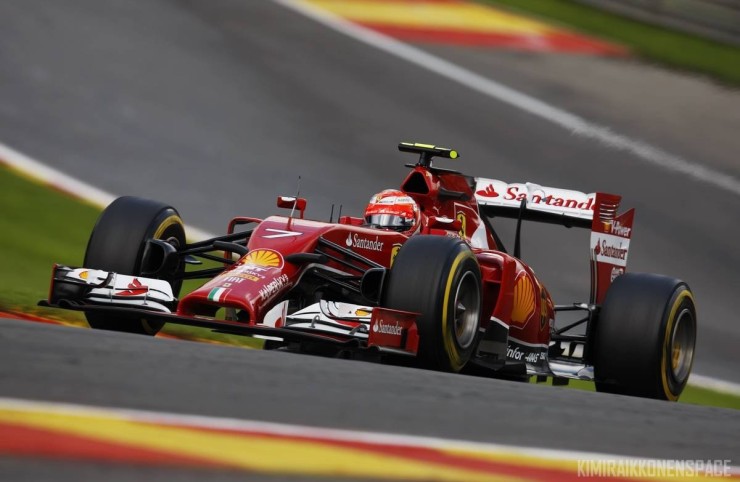 The Formula One World Championship resumes after the summer break with one of its most historic rounds at the Spa-Francorchamps circuit. The Belgian race will actually mark Scuderia Ferrari’s 900th Grand Prix participation.

Kimi Raikkonen, the king of Spa, with four wins to his name there is really looking forward to the weekend. “I love racing on this track, it’s very nice and it has all the appeal of the circuits of days gone by. Usually, it’s a very exciting race, with a lot of overtaking, but much depends on the weather and what tyre compounds are available. My best win? Definitely the one in 2009, because we didn’t have a particularly quick car, but thanks to a good start we managed to get a great result”.

“The fact we won in Hungary doesn’t change our approach to the next race,” adds Alberto Antonini, head of communications for Scuderia Ferrari. “We didn’t think we were going through a crisis after Silverstone and we don’t believe we are brilliant now. We are keeping our feet on the ground, as we know we are up against some very strong opposition, but we will give it our best shot as always.” [via ferrarif1.com]

Video Interview with Kimi on Spa-Francorchamps: