We’re proud to announce that Kimi Raikkonen has joined the BELL family.

The 2007 World Champion tested the new Bell HP7 during the winter tests in Jerez. Only a few laps were necessary to convince Kimi that the BELL helmet is the highest quality and the best helmet for F1 drivers.

Welcome to you Kimi!

Kimi has switched to Bell, after a long career with Arai. His relationship with helmets go as little as only “protecting his head” but it’s a significant change for the Iceman. He used Arai helmets for the majority of his Formula 1 career during 2001-2006 (Schuberth at Ferrari in 2007-2009). He went back to Arai during his comeback with Lotus in 2012. The most visible difference from the Bell and Arai helmet is that Bell have a more spherical shaping, whereas Arai had a kind of ‘spolier’ at the top rear.

According to sources from Jerez testing, Lotus have tested their E21 chasis with a mock Bell helmet, thus Kimi continuing to use the tested design and has decided to stick with it for the upcoming 2013 season. 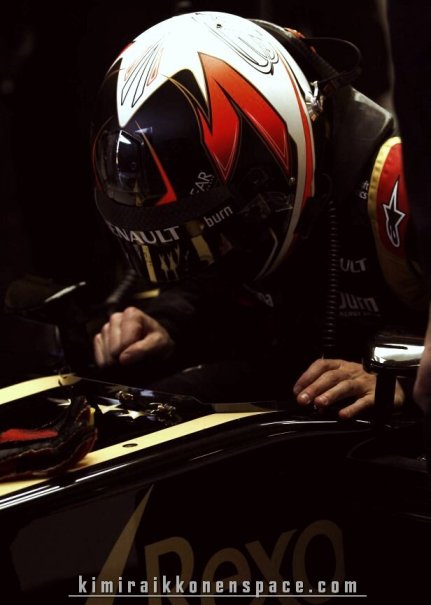 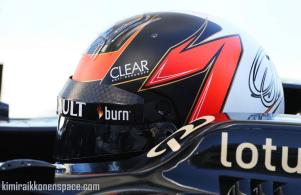 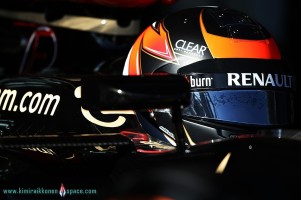 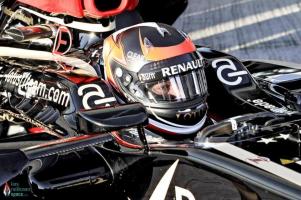 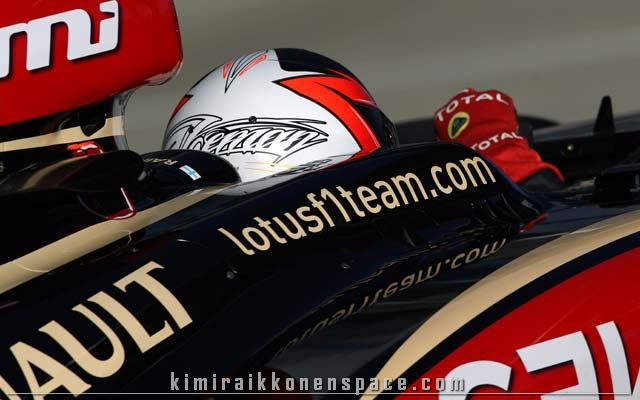 3 thoughts on “Kimi switches from Arai to Bell”